If you’re going to San Francisco, you are bound to know many songs that celebrate its history and its charms. There is something about the Bay Area that has long inspired songwriters and singers across the decades. The Bay’s spirit can be epitomized in the line “San Francisco, open your Golden Gate, you let no stranger wait, outside your door,” a philosophy that extends to Big Sing California.

After signing up, you will be emailed a link to get your tickets. Tickets are general admission and if you would like to be seated with friends, please plan to arrive at the venue at the same time. 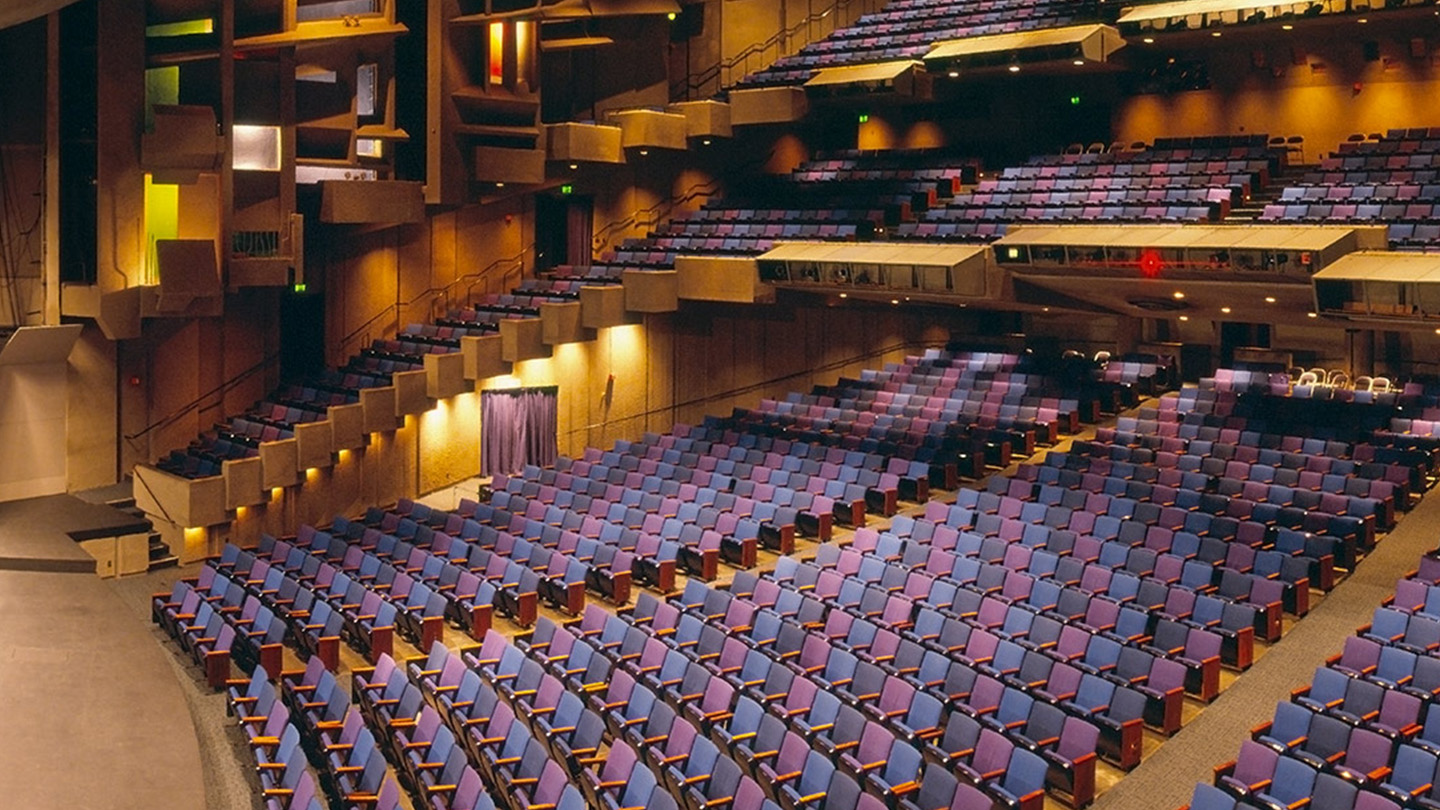 Zellerbach Hall is a multi-venue performance facility on the campus of the University of California, Berkeley, west of Lower Sproul Plaza. Zellerbach Auditorium is the main performance venue for Cal Performances, a presenting and producing arts organization. The facility is suitable for dance, theater, and opera, and has a built-in concert shell that provides an excellent acoustical enclosure for symphonic and other classical music performances. 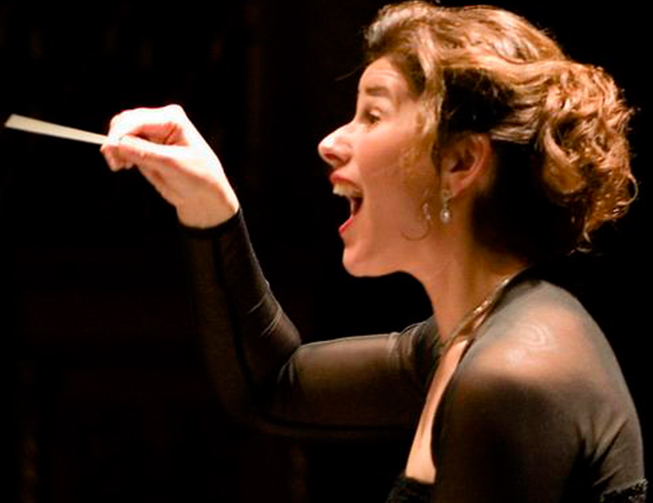 Elena Sharkova has been Artistic Director of the Cantabile Youth Singers since 2004 and oversees all educational and performance aspects of the program, in addition to conducting the top choirs, Vocalise and Aria.

Equally comfortable working with professional musicians and very young children just beginning their musical explorations, Elena is thrilled to be starting her second decade as Cantabile’s Artistic Director. She believes that young people are the best ambassadors of music and culture and that choral and ensemble singing is a powerful art that brings people together regardless of their age, social differences, politics, or religion.

As conductor and coach, she regularly appears with professional artists. In 2014, she served as guest music director for the Grammy Award-winning “orchestra of voices” — male choir Chanticleer in a genre- and time-spanning program entitled Russian Dreams that featured folk, spiritual, secular, and urban vocal heritage of the nation. With Cantabile, Elena's other recent projects have been with Kronos Quartet, Symphony Silicon Valley, Stanford Symphony, Ballet San Jose, visual artist Nene Humphrey, and actor Ryan Gossling’s rock play Deadman’s Bones, among others.

Elena Sharkova will lead the Bay Area open rehearsal and emcee the opening of the July 21 performance.